The Others | Deadbeats
Altered StatesMerch

During the uprise of Dubstep’s popularity over the last 15+ years, we’ve witnessed some of the biggest changes to music and popular culture in recent times. And along with it some of the most exciting and forward thinking music since the turn of the century. Deeply intertwined within that musical revolution is London based DJ and producer Alex Crawford, known musically as The Others.

The Others has and continues to work with some of the genre’s most ground breaking labels including DeadBeats, UKF, Disciple, Dub Police, Sentry, NSD: Black Label, Tempa, Wheel & Deal, Sub Soldiers, Boka, Ringo and Subway 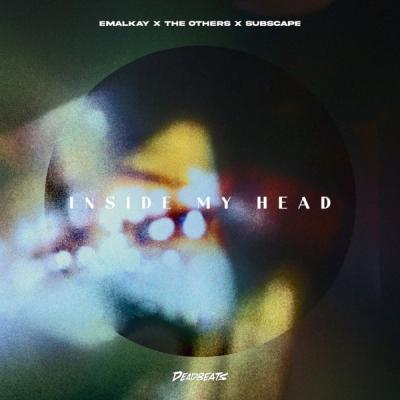 Emalkay, Subscape, The Others - Inside My Head
Be the first to notified about events in your area and more!