Born and raised in Groningen, The Netherlands, Frank Post’s initial forays into releasing music have seen him remix Noisia for Deadmau5’s mau5trap imprint and get snapped up by  his fellow Dutchmen’s record labels,VISION and Division. Since then he’s also put out music on Chase & Status' MTA Records, San Holo’s Bitbird, Critical Music, Shogun, Neosignal and Hospital.

Arriving at the production alias Posij via several visits to Greek ruins, a personal loathing for swimming in seas and rivers, and an understanding of graphic design, Frank's aural outlook drags the experimental days of electronic music up to date with modern sounds and production techniques. His vision is emphatically shared by those who encounter Posij's fresh and unique take on bass music, confirming that there is more than meets the ear to this exciting new producer.

Forever challenging himself to try new ideas and not to fall into the standard ways of thinking Posij’s outlook is to move away from clichés, casting aside the drum loops and bass noises so often overused by the bandwagon-hoppers-de-jour and instead concentrating on writing original and different music.

One listen to Posij’s tracks will tell you that he is a producer that tends towards exploration, challenge and even obsession. Here you will find sounds that you’ve never heard before put together in ways you don’t expect. Retaining enough groove to console those of you who fear today’s epileptic generation, but adding just the right amount of chaos to inspire you to pay attention. Posij is spearheading a new generation of experimental bass music producers. 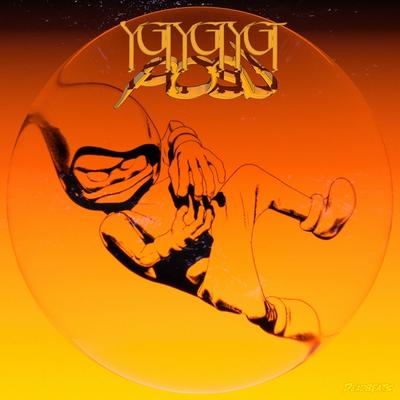 YGT YGT YGT
Be the first to notified about events in your area and more!