It’s easy to say that Matthew Lucas, a.k.a PEEKABOO, is one the hottest acts to break out in the electronic music scene in recent years. After a string of massively successful EPs, singles, and remixes, all within a few short months, audiences around the world were captivated by PEEKABOO’s fresh, distinctive, and unique productions. Fusing hip-hop beats with undeniable bass-end grooves and mind-bending sound design, PEEKABOO inspired a whole new wave of next-level bass music. His tracks, “Maniac”, and “Babatunde”, became iconic festival anthems, gaining support from the likes of Skrillex, Zeds Dead, Rezz, RL Grime, and more. After his quick rise and string of sold out headline shows in 2018, PEEKABOO kicked off 2019 with a bang in his remix for Zeds Dead & Jauz on “Lights Go Down”. Shortly after, he dropped the “Wrecking Ball” EP, which was met with an emphatic response, and peaked at No. 10 on the Billboard Dance/Electronic charts. As the excitement grew, PEEKABOO started appearing on festival lineups all over the US, including Ultra, Nocturnal Wonderland, and Electric Zoo. He joined Rezz as direct support on her Beyond The Senses tour in the fall, and was recognized by one of electronic music’s titans, deadmau5, when tapped for a remix of “Strobe” released on mau5trap. He finished off the year strong with the release of the Impossible EP, which peaked at No. 4 on the Billboard Dance/Electronic charts. 2020 has been a landmark year for PEEKABOO, who embarked on his debut headline tour in early spring (which saw sold-out shows all across the US), hosted his own Insomniac livestream, became the second artist to ever do an official remix for Rezz, and released his highly anticipated song “Here With Me”. Expectations for his live return are riding high as we move into 2021. 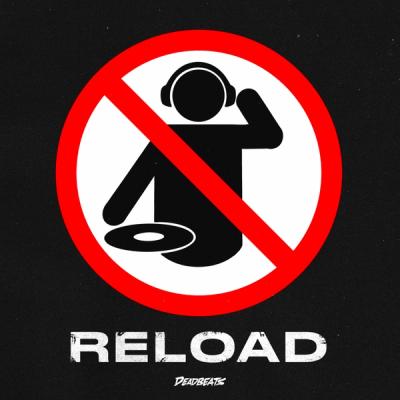 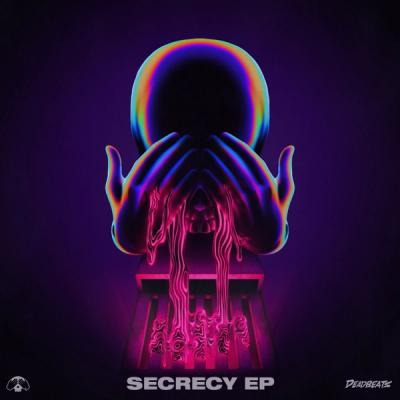 Secrecy EP
Be the first to notified about events in your area and more!