Nostalgix is taking the bass house scene by storm with her refreshing sounds, positive energy, and electrifying performances. Hailing from Iran, and raised in Canada, this producer flawlessly executes everything she creates and exudes boss energy everywhere she goes. As a proud woman in the music industry, this modern day 90's "it-girl" is on a mission to create a positive and loving environment within the dance music scene.

Staying true to her work ethic, Nostalgix did not let off the gas in 2020 as she secured the cover of the Bassline Bangers Spotify playlist for two months in a row, and played high-powered stream sets for Insomniac, Deadbeats, Dim Mak, Night Bass, Monstercat, Proximity, and finally Contact Festival where she clocked in a massive 20k+ viewers. She also released her follow up EP with Night Bass that included her first ever music video for her single 'Act Out', and saw additional releases with Confession and Insomniac Recs.

Nostalgix has received praise from multiple publications including the prestigious Forbes & Atwood Magazine, where they solidified her status as one of today’s hottest rising stars. Whether she's streaming or performing live, one thing is to be sure, Nostalgix is one of 2021's biggest artists to watch. 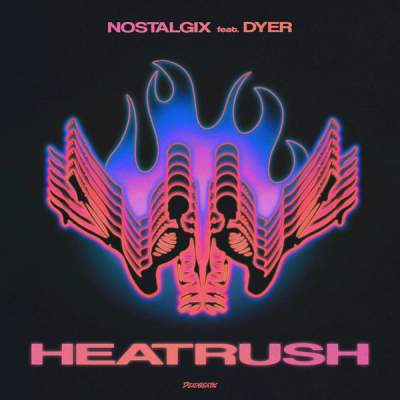 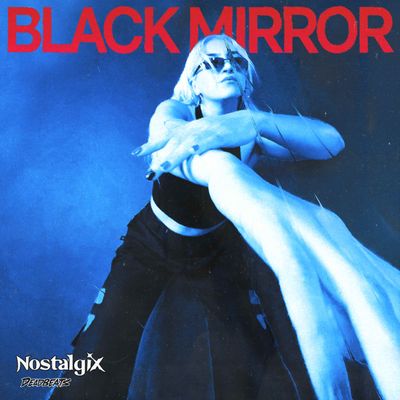 Black Mirror
Be the first to notified about events in your area and more!