Defining the sonic border of aggression and harmony, forward-thinking DnB/Bass producer Kumarion is reimagining the capabilities of modern sound design.

Born in Seattle, WA, Omar Kadmiri’s music career took shape after becoming enraptured with the drum & bass (DnB) genre in 2011. Exposed through the punk/reggae scene, Kadmiri found admiration in the culture as well as the chaotic style of Dub/Jungle Bass music. He began making dark, melodic music on his own, subsequently forging his current moniker, Kumarion, in 2015.

The Kumarion project pulls from Kadmiri’s North African/Middle Eastern heritage, utilizing a design and production aesthetic that lends heavily to his roots. The snake and rose found in the logo represent the stark contrast in his composition, while the broken stem depicts the sonic struggle of melancholy and intensity. Inspired by creative, genre-defining acts like Noisia and Clams Casino, Kumarion composes a wide range of bass music that utilizes distorted sine compression bass and evil sounding reeses.

While Kumarion is still a young name in the bass community, he’s quickly garnered acclaim and accolades to make a fixed impression. His track, “Want It,” stole the show during the abrupt 2020 festival season, earning co-signs from Boombox Cartel, Clozee, Feed Me, JOYRYDE, Madeon, & RL Grime.. Since its February release, the track has accumulated over 1 million streams on Spotify and contributed to year-end honors from YourEDM (“Top 40 Artists To Watch”), Run the Trap (Top 20 Trap Songs 0f 2020), and FUXWITHIT (Top 50 Songs of 2020). In July, he followed his debut with Wanna, a two-track EP released with legendary European label UKF’s Pilot Imprint. His most recent release, “Enemy,” found a similarly prominent placement, earning a spot on RL Grime’s Sable Valley first-ever label compilation.

With the community and contemporaries behind him, Kumarion is pledged to delivering dynamic art that contributes to continued prominence of drum & bass in America. His undeniable impression on 2020 demonstrates his ability to connect with listeners with or without the ability to play these frequencies live. Expect more releases in the 175 BPM range as well as further exploration of the bass genre throughout 2021 and beyond. 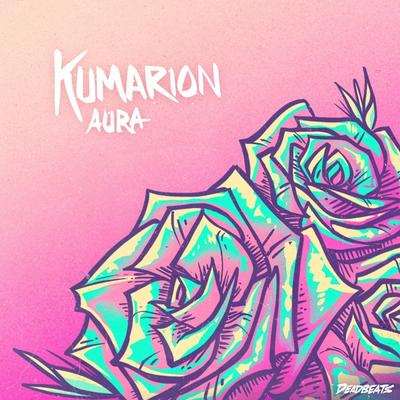 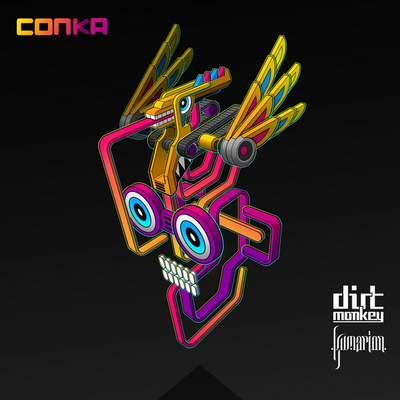 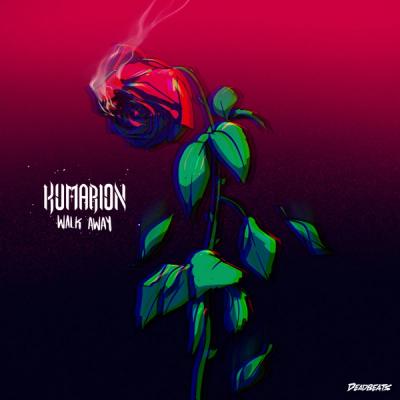 Kumarion - Walk Away
Be the first to notified about events in your area and more!