Duke & Jones are ushering in a new wave of electronic forward-thinkers, & they’re positioned to push a blend of hip-hop, trap, & house into exciting new directions. Among the UK’s brightest new exports, the 24-year-old Manchester duo are creating a deep catalog of primal, earthy productions, all wrapped in a spine-tingling minimalist aesthetic. They emerged on the scene quickly, & it didn’t take long to catch the attention of electronic music’s biggest power players, like DJ Snake, Diplo, & Zedd. The pair’s meteoric rise found their fearless sonics landing on some of today’s most elite labels, including Deadbeats & Circus Records.

Duke & Jones’ come up wasn’t quiet — they caught the ears of dance music’s top dogs and leading labels, and almost instantly had the entire industry abuzz from Billboard to talent buyers, all eager for what the pair have up next. Starting out strictly in the studio, building a brimming index of bold dance pieces, the gifted wunderkinds have too much material now to keep behind the console. Just a short trip from home, the young DJs live debut comes full circle to London’s legendary Ministry of Sound in September 2018. Duke & Jones are bringing their exploratory, textured sound to the masses, but they won’t be satisfied with just chart domination or club circuit acclaim — their aspirations aim much higher. Duke & Jones are dead set on blazing new trails and blurring old boundaries, and they’re off to a staggering start already. 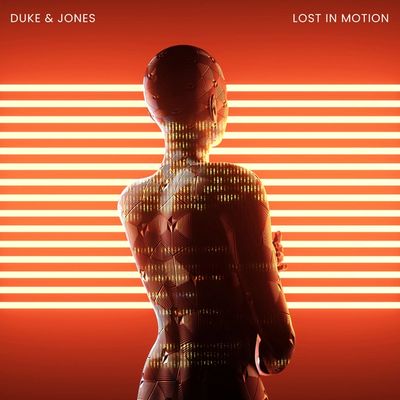 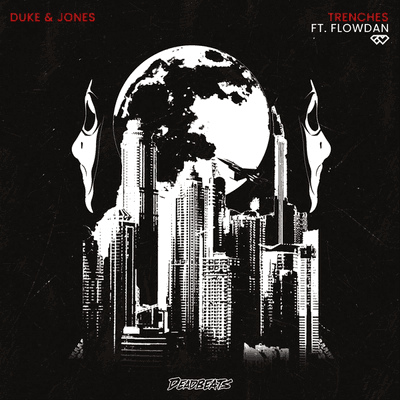 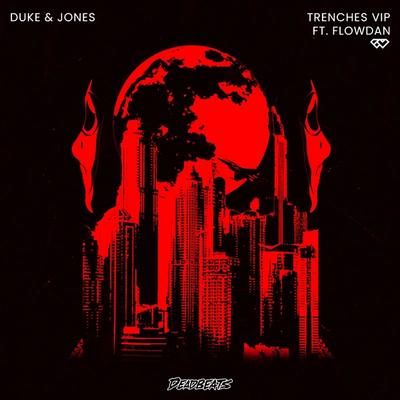 Trenches VIP
Be the first to notified about events in your area and more!