Bensley exploded onto the dance music scene in 2015 with Next Generation, an album that turned heads. At the age of 19 with no previous releases, he sent a demo to Andy C’s label RAM Records and was signed exclusively soon after. With radio support from the likes of Zane Lowe, MistaJam and Friction, his debut single Fandango made its mark and secured Bensley a spotlight that would cultivate an illustrious career in electronic music. His music has since accrued support from the likes of Zeds Dead, Dillon Francis, Jauz, Netsky, Noisia, Sub Focus and many more.

Bensley has become a pinnacle part of the dance music DJ scene with his leftfield, diverse sets and has been coined as symbolizing the next generation of electronic musicians. He’s solidified his style through numerous impressive single releases including Tiptoe, Outsider and Slither, as well as official remixes for heavyweights Flux Pavilion, Camo & Krooked and Delta Heavy. As a touring DJ, he’s headlined shows across Europe, Australia, New Zealand, South Africa and Canada as well as performing at world-renowned festivals like Tomorrowland and Let It Roll.

In 2019, Bensley released his long-awaited sophomore album Muskoka, titled after the region of lush forests and lakes in Ontario, Canada. Inspired by a lifetime of summers spent in Muskoka, Bensley showcased the evolution of his sound with acclaimed singles Kilauea, One Last Chance (Remix), and Hard Times. Bensley began a new chapter in 2020 with a series of singles on Canadian dance music label Monstercat, followed by releases with UKF and Deadbeats in 2021 so far. 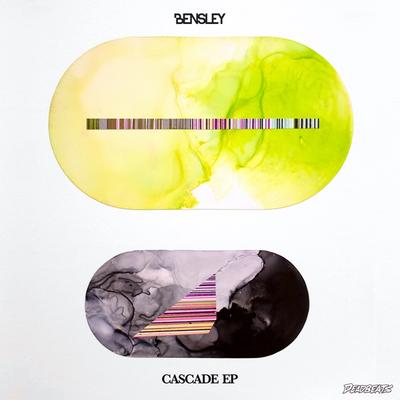 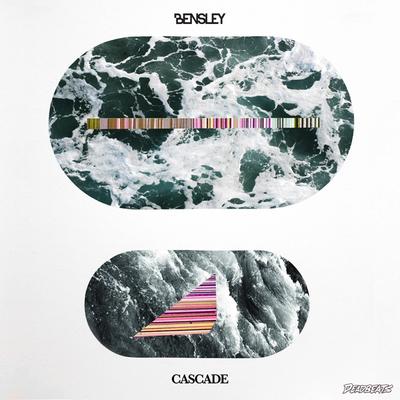 Cascade
Be the first to notified about events in your area and more!